The end of year holiday rush has begun. It may look a bit different, with less store browsing, but even still there is the looming year end rush to get everything done so we can relax. Hopefully we will remember the relax part. END_OF_DOCUMENT_TOKEN_TO_BE_REPLACED 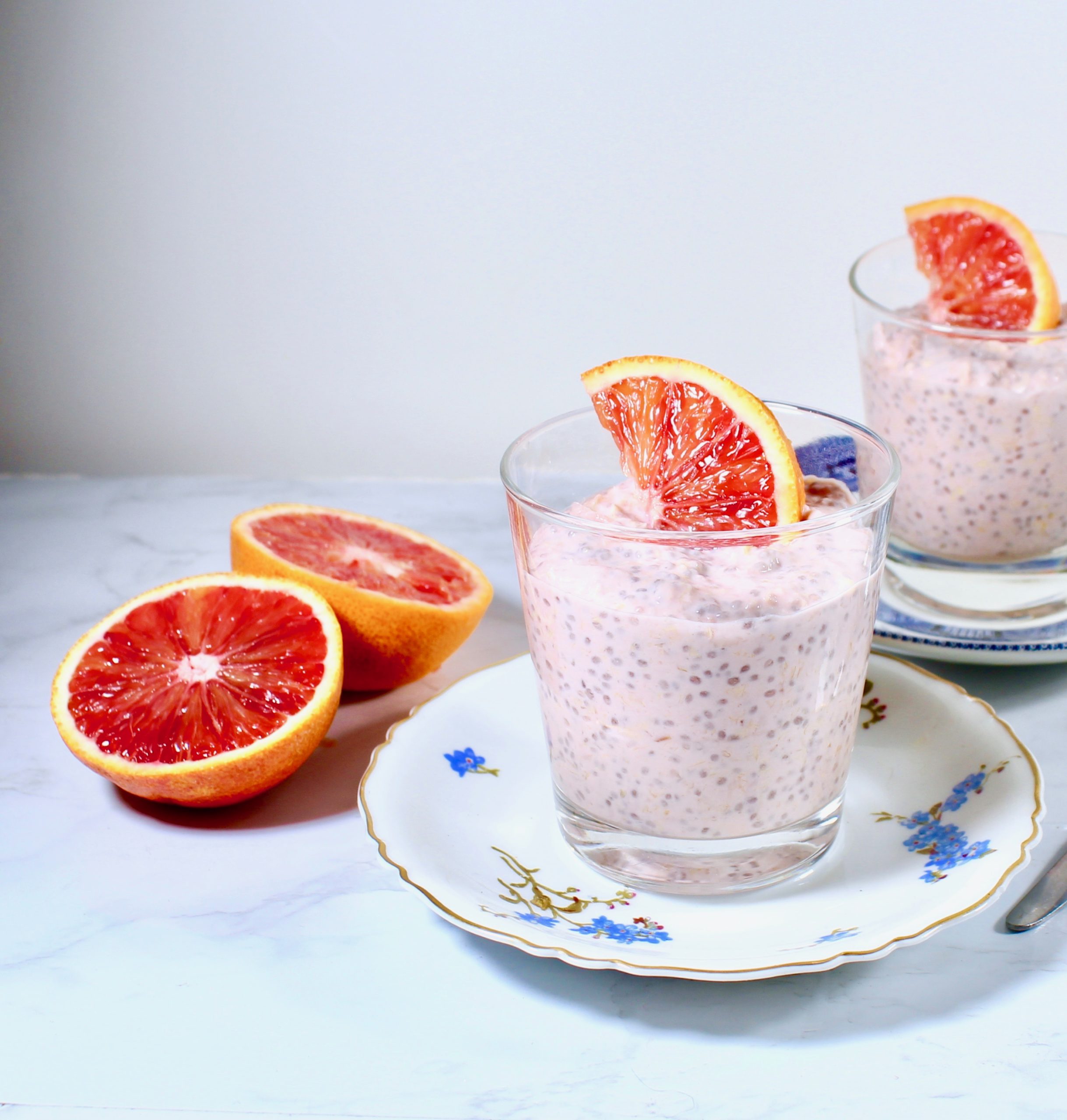 Sweets for the sweet during  St. Valentine’s month, or maybe not. If your tastes run more to bitter, tart or just plain less sweet when you enjoy desserts, or breakfast, you will like this Greek yogurt based pudding with maple sweetened blood oranges and chia seeds.

END_OF_DOCUMENT_TOKEN_TO_BE_REPLACED

It’s almost time to do your patriotic duty and eat something red, white and blue. Naturally, summer’s berries will cover the red and blue, so let’s add something creamy like thickened and lightly sweetened Greek yogurt to cover all bases.

END_OF_DOCUMENT_TOKEN_TO_BE_REPLACED

When frozen yogurt shops began to proliferate in the latter part of the 20th century, their product tasted like, well, yogurt.  Frozen.  And that’s not a complaint or criticism. What often passes for frozen  yogurt these days tastes a lot like soft serve ice cream. Even that’s not a complaint.  Most people like soft ice cream, as evidenced by the long lines that snake around those mom and pop shops by the seashore, the ones that sell frozen custard.

END_OF_DOCUMENT_TOKEN_TO_BE_REPLACED

…and a visit to Old Church Creamery

Old Church Creamery, a thriving dairy farm one half hour north of Richmond in Manquin, Virginia, sprouted, then roared to life, in 2008.  Through trial and error, and hard work from owners Catherine and Keith Long, the operation is a premier supplier of naturally produced cow’s milk and dairy products for the Richmond area and beyond.